What Is B2C Distribution?

Home » What Is B2C Distribution?

In this article, we will be discussing the types of distribution channels mainly focusing on B2C Distribution.

B2C As A Macro-Level Distribution Channel

In a B2B Distribution channel, businesses sell and market their products to other businesses. An excellent example of this would be computer manufacturers who sell their wares to computer stores which then resell them to consumers. To understand more about B2B distribution channels, read here B2B Channels

In contrast, a B2C Distribution channel directly markets and sells to the end consumer. A good example of this would be Coca-Cola which sells its drinks to corner stores and supermarkets which then sell them to customers.

B2C channels — As the name implies, B2C channels are distribution channels that involve the delivery of goods from a manufacturer to a client. The customer in this scenario is an individual rather than a company. The B2C channel is used by any FMCG, Consumer Durables, or product-driven organization.

Because of the large number of participants involved, the B2C channel is usually the most extensive distribution channel. Despite the fact that some businesses have launched their own E-commerce portals to facilitate the movement of goods, the majority of businesses still rely on distribution channels to ensure that goods are moved and available to end customers.

For more discussions about these two models, read here: What Is B2B And B2C In eCommerce?

There are basically four types of B2C Distribution channels, and they are as follows:

The best type of B2C Distribution channel for your business will depend on a number of factors such as the type of product you are selling, your target market, your budget, and your resources.

In addition, communication is very essential in these channels. For more ideas on how to improve your communication with the consumers, read here B2C Communications: Improving Your Customer Service

Factors To Consider When Choosing A B2C Distribution Channel 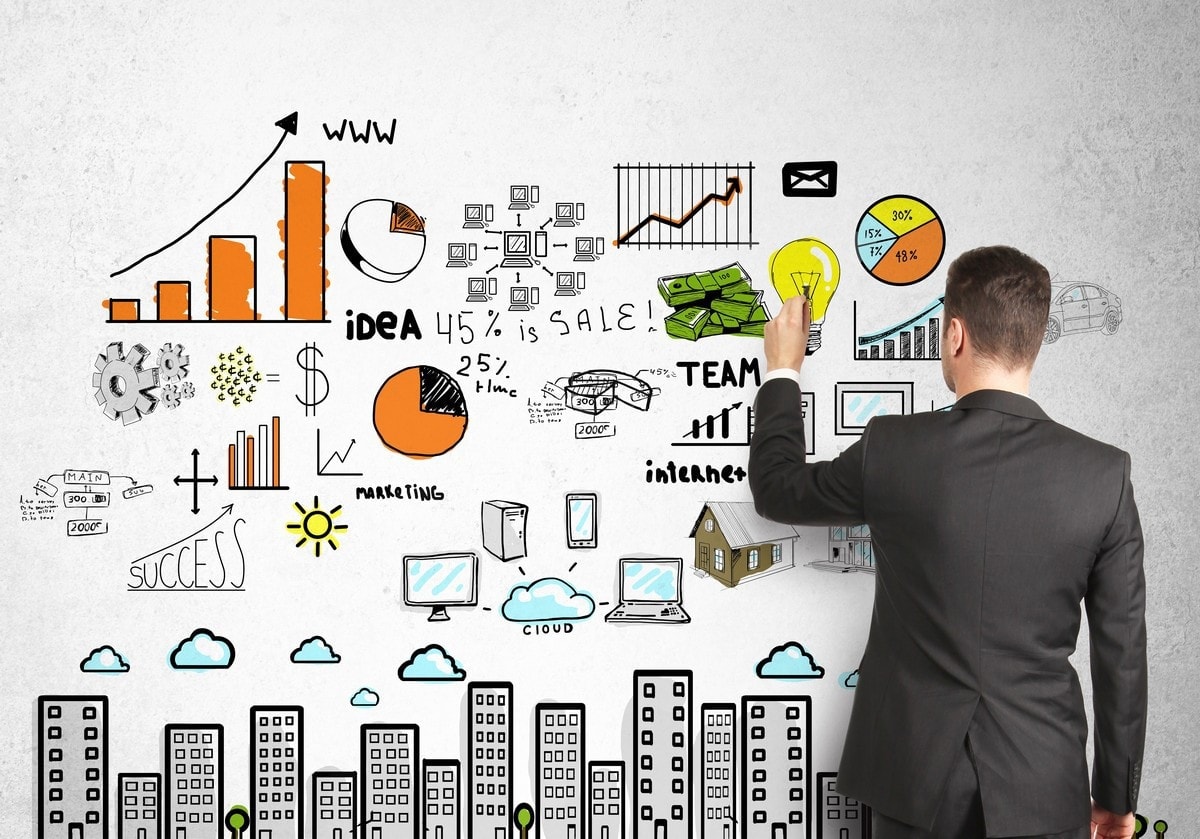 There are a few factors that you should consider when choosing a B2C Distribution channel for your business. They are as follows:

For more understanding about the B2C model, read here How To Build A B2C Model In Ecommerce

B2C As A Direct Distribution Channel

A direct-distribution channel is one in which a corporation sells a product directly to the end client at any given time. Direct-distribution channels are most frequent in B2B organizations and are less common in B2C companies. The volume of sales in B2B companies is lower, but the value of sales and margins are substantially larger. As a result, B2B enterprises may try to sell directly to customers in order to maintain margins.

DELL, a B2C corporation, is an outstanding example of direct distribution. Dell revolutionized the distribution sector when it began selling customized Dell laptops to its clients in the early 2000s. You could go to the DELL website and configure your laptop (bigger hard drive, more RAM) before ordering it. It will be delivered in 45 days to you. Dell was able to entirely circumvent the traditional distribution chain and deal directly with the final client as a result.

There are four levels of distribution in general. Read this article on industrial and customer channels to learn more about them. I’ve included a quick synopsis below.

To understand more about these 4 levels of distribution channels read this article on industrial and customer channels.